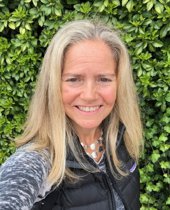 Moira Riccio is a native New Englander. Originally from Wellesley, Moira graduated from Boston College & has been living on the North Shore for 25 years. She quickly established herself as an active member in the Hamilton-Wenham community - raising four children, serving on the boards of the Wenham Village Improvement Society and the Wenham Pedestrian & Sidewalk Committee, overseeing the WVIS summer camp program, and organizing various school fundraisers. Moira rides the PanMass Challenge every year with Wenham's "Team Daisy," raising a total of $45,000 for the Dana Farber Cancer Institute. With a background in corporate sales at American Express & Verizon, she has an entrepreneurial spirit! Ms. Riccio founded her own Pilates Studio, "moirasfitness," where she's motivated & coached women with exercise, nutrition & lifestyle choices for the past ten years. Moira is excited to share her energy and enthusiasm to help you find the right home….so that you can create stability and build a foundation for wealth. Mo has been taking care of others her whole life & she's ready to help you, too!

Mo is enthusiastic & organized! She coached us through our search, shared insights about local communities and negotiated a fair price.... I would highly recommend Moira Riccio as your Realtor! 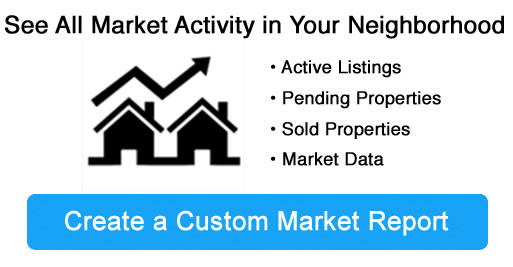 Sounds of the North Shore

Places to Visit on the North Shore